According to Deadline, Tom is working with Elon Musk’s SpaceX and NASA to created the first action film scene shot in space…

This will not be for the Mission Impossible sequels which are currently on hold due to the coronavirus.

This isn’t really a surprise coming from Tom, as you may recall, for the fourth Mission: Impossible film Ghost Protocol — he dangled off the world’s tallest skyscraper — Dubai’s Burj Khalifa.

For the next film in the series —  Rogue Nation — Cruise hung off the side of a plane and held his breath for a six-minute underwater scene.

And in the New Top Gun sequel, Tom learned how to fly a fighter jet. Top Gun: Maverick is scheduled to be released December 23rd.

No word on when this space shoot will happen as he still needs to finish up The Mission: Impossible movies once lockdown restrictions are lifted. 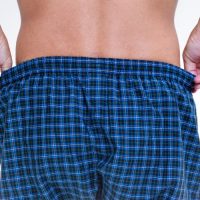 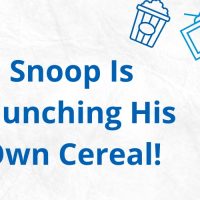 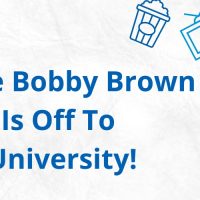