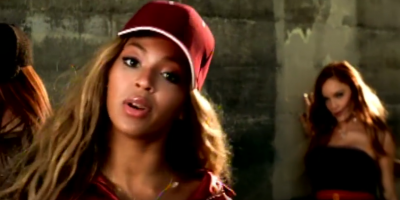 According to Rolling Stone, they’ve compiled a list of the top 100 songs of the century so far.

Not going to lie, there are artists one here that I’ve NEVER heard of… BUT there are also some great songs I’ve forgotten about!

A song you literally can’t get out of your head… but Kylie is iconic!

A catchy little tune They didn’t limit to just songs you’d typically hear on radio stations, they also included rap/hip hop/r&b, rock, punk, country… all music genres seem to be covered. Rolling Stone says that Beyoncé’s Crazy In Love collab with Jay-z is the current #1 song of the century. They don’t call her Queen Bey for nothing!