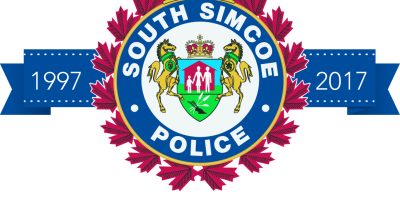 Three people were hurt – two taken to hospital for treatment – after a disturbance Tuesday night at a plaza in Cookstown. South Simcoe Police say the three were stabbed with a screwdriver, suffering puncture wounds and cuts. All will make a full recovery. Video of the attack helped officers identify a suspect. A Cookstown youth has been charged with Weapons Dangerous, Assault With A Weapon and more.