Daniel Dae Kim and Grace Park will not return in the newest season of CBS’ Hawaii Five-O.

Variety is reporting that CBS’s offer to both actors was lower than series co-stars Alex O’Loughlin and Scott Caan. Not only were salary offers allegedly 10-15% lower than their two co-stars but they also did not include a back-end percentage from the show’s proceeds either.

Executive producer Peter Lenkov has shared on Twitter that he will miss the two actors as the series begins production on season 8.

I agree. But… No one will miss them more than me https://t.co/0pLYVadbsR 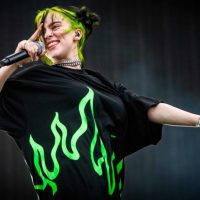 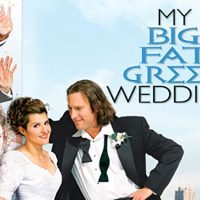