According to a new survey, more than two-thirds of people say they’ve had at least one great idea during the pandemic, and the average person has had four “light bulb” realizations about their lives.

And more than half of people who’ve had a great idea have already started working on making it happen.

Some of those things that people are doing include, “starting a new business, writing a novel, or growing an at-home produce garden.” 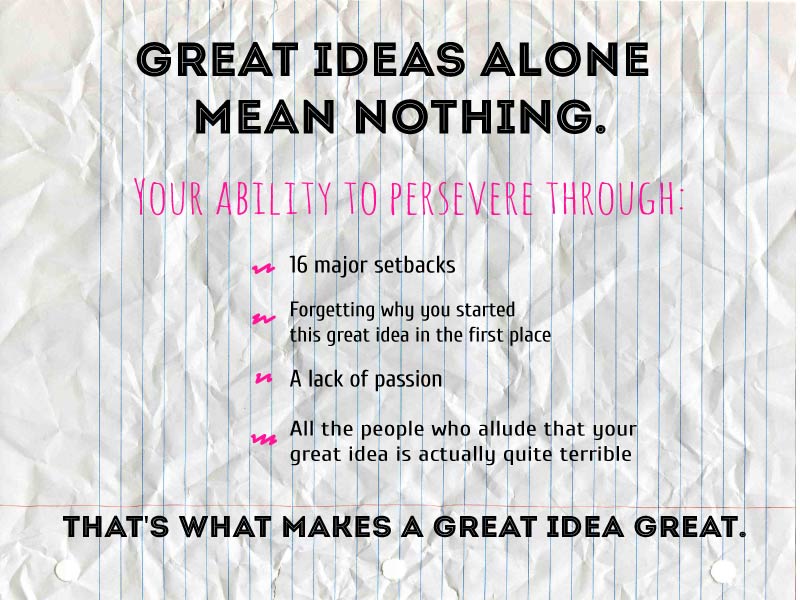 The survey also found the top five excuses people use to abandon their good ideas.  They are: