New Jersey defended that policy because they say smokers are at higher risk, so they need it first.

In New Jersey, officials are looking to expand vaccine eligibility to include those 16-74 years old with underlying health issues which include 2 million smokers.

The announcement prompted an immediate backlash from people who felt it was wrong for people who choose to smoke, despite the risks, to receive vaccination priority over those who do not.

The largest group to qualify for the vaccines under the expansion: people who smoke (which is also the key risk factor for COPD, according to the Mayo Clinic).

The State defended its decision in an updated statement Thursday, saying its eligibility expansion was in accordance with CDC guidelines; it also encourages smokers to call their quit smoking hotline. 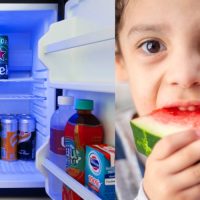