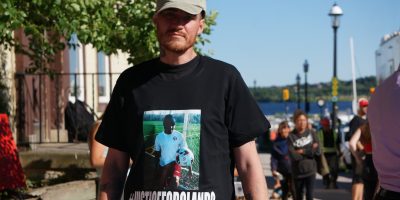 An emotional vigil for family and friends of Barrie resident Olando Brown.

More details about the days before Olando Brown died while in #Barrie police custody. https://t.co/RzH9rAWXPU

Genavieve LeBlanc has known Brown for over a decade and says he was a great stepfather to Neveah, a very humble and very respectful man towards women.

LeBlanc was shocked to hear the news of his death, “he was a soccer player and soccer coach, he was known to police for a minor incident but nothing serious, it [ a YouTube video] shows that Police broke his heart with excessive force.” 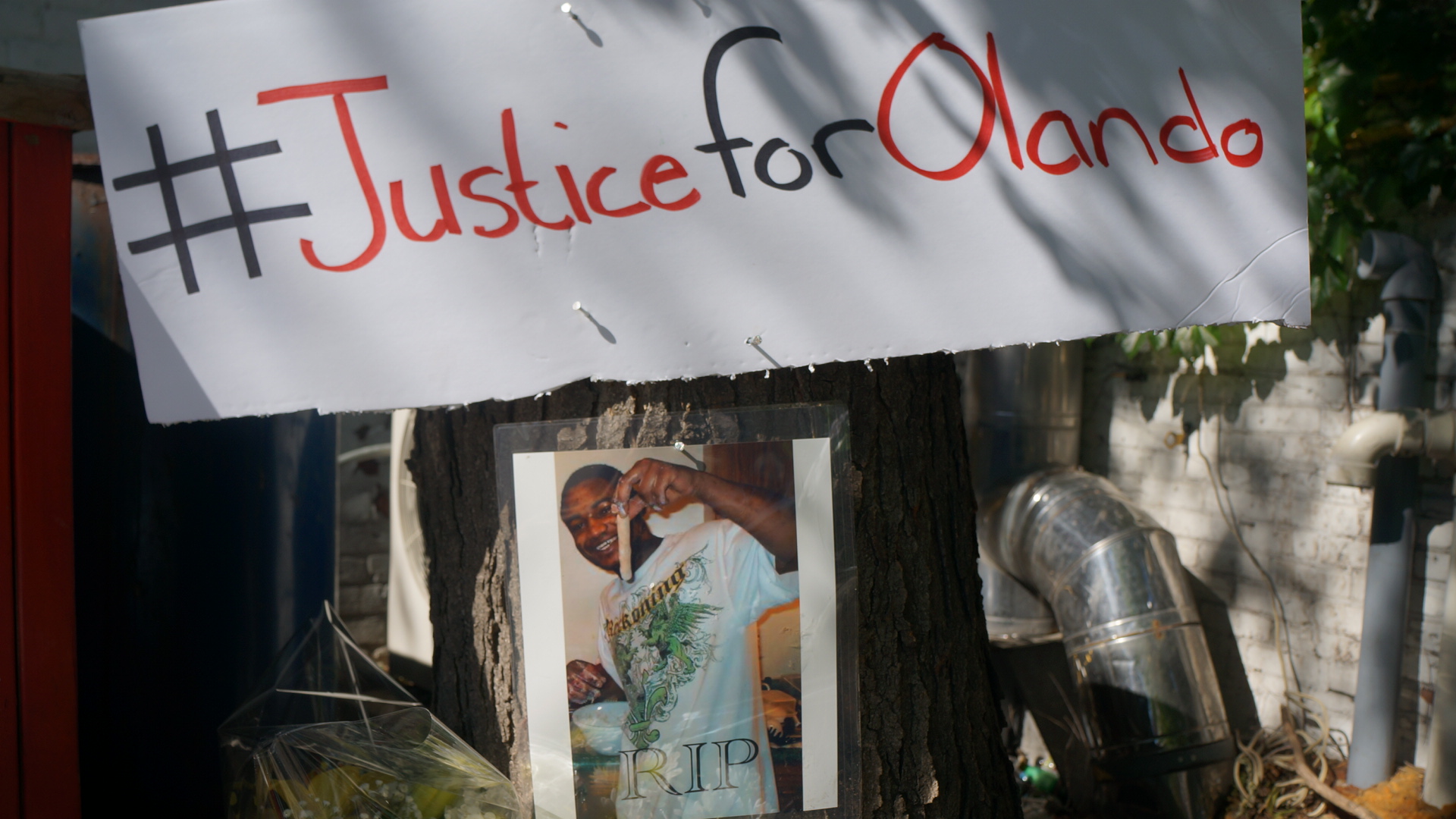 A video purportedly taken by a bystander during the 32-year-old’s arrest came out early Friday afternoon. That video shows a man being tasered by Barrie Police during an arrest near Bayfield and Dunlop Streets.

It shows two, then three officers, wrestling with the unidentified man. The video does not show events leading up to the scuffle, nor what happened as the man was being taken away.

The events leading up to Olando Brown’s death

Olando Brown’s Minister Ola Seli of Foursquare Gospel Church in Barrie says Brown was already speaking with his lawyer who was in contact with Barrie Police in the days leading up to his death – after what he called an argument with his wife. 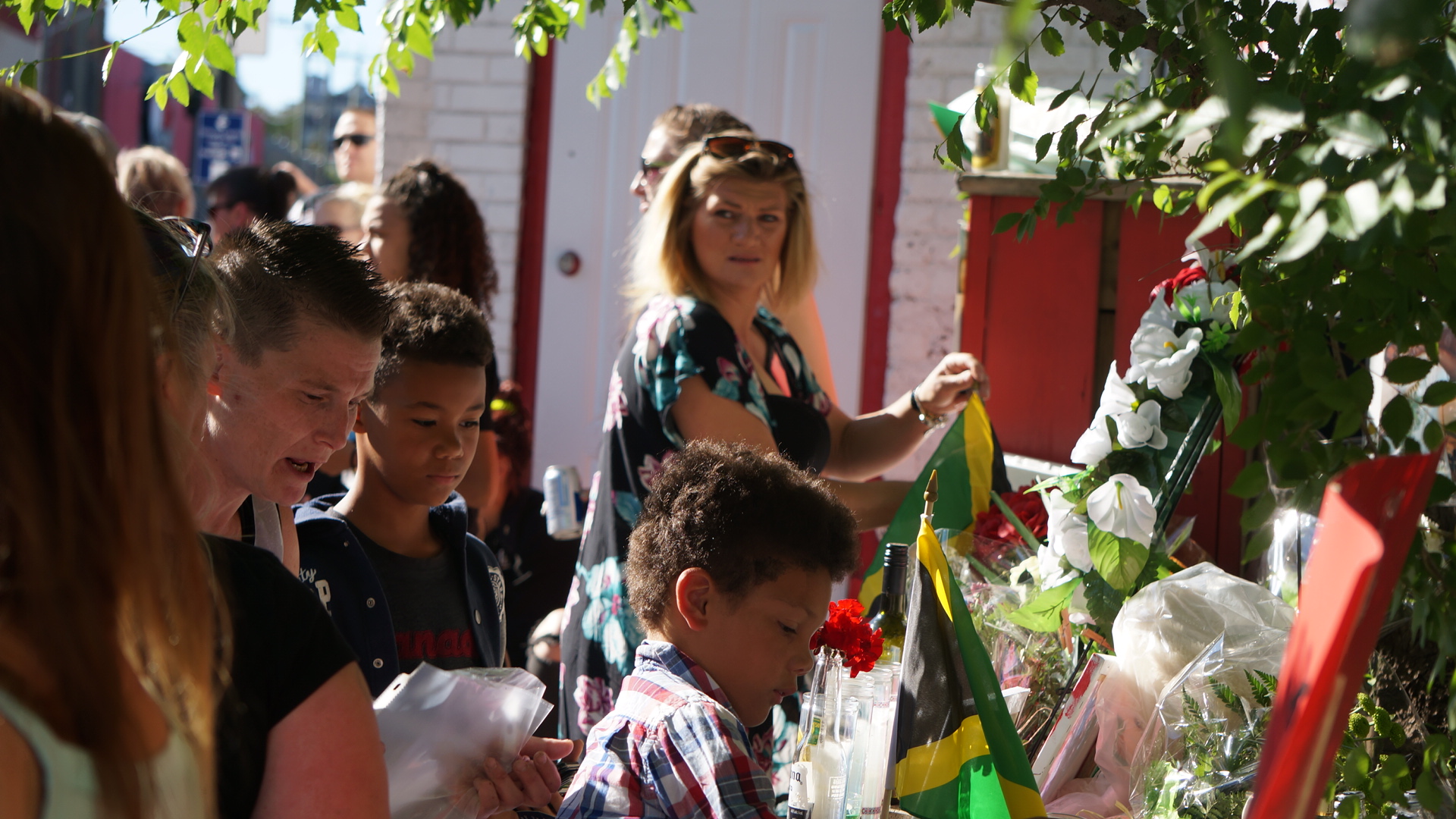 Seli met with Brown back in January about re-joining the church and at that time Brown told him he was focusing on work and family and his music, but afterwards he would come back to the church.

A week before his death

Fast forward to June 16th and Seli says he got a call from Brown who said he needed help, “Olando told me he had an argument with his wife and Police are looking for him.” 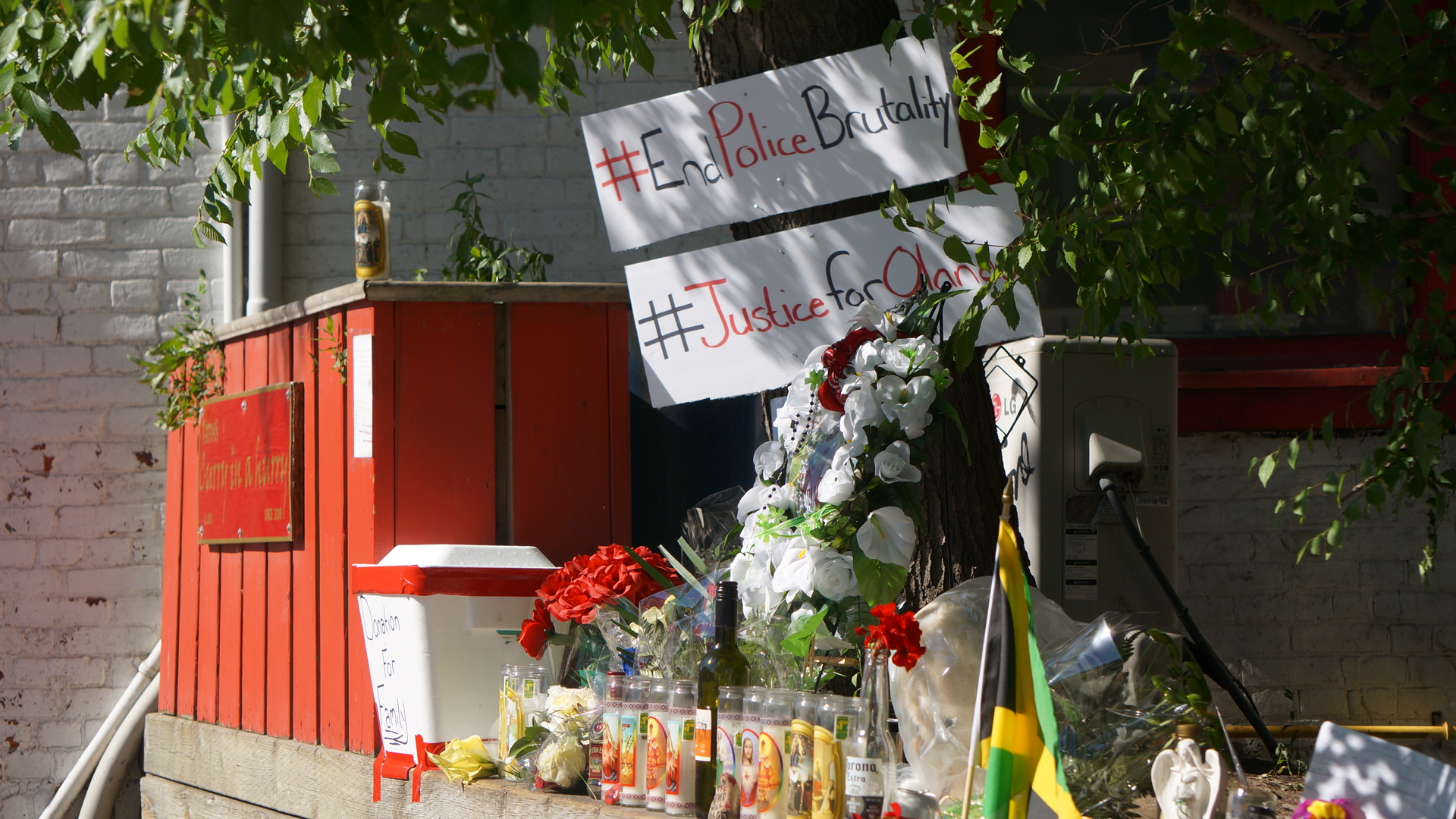 “The next day I brought him to church and the Minister was preaching about heaven and giving your life to the Lord, and I looked at Olando and he was weeping, it touched my heart.”

The week of his death

Seli says Brown called him on Wednesday to say his lawyer was speaking with police to make arrangements. 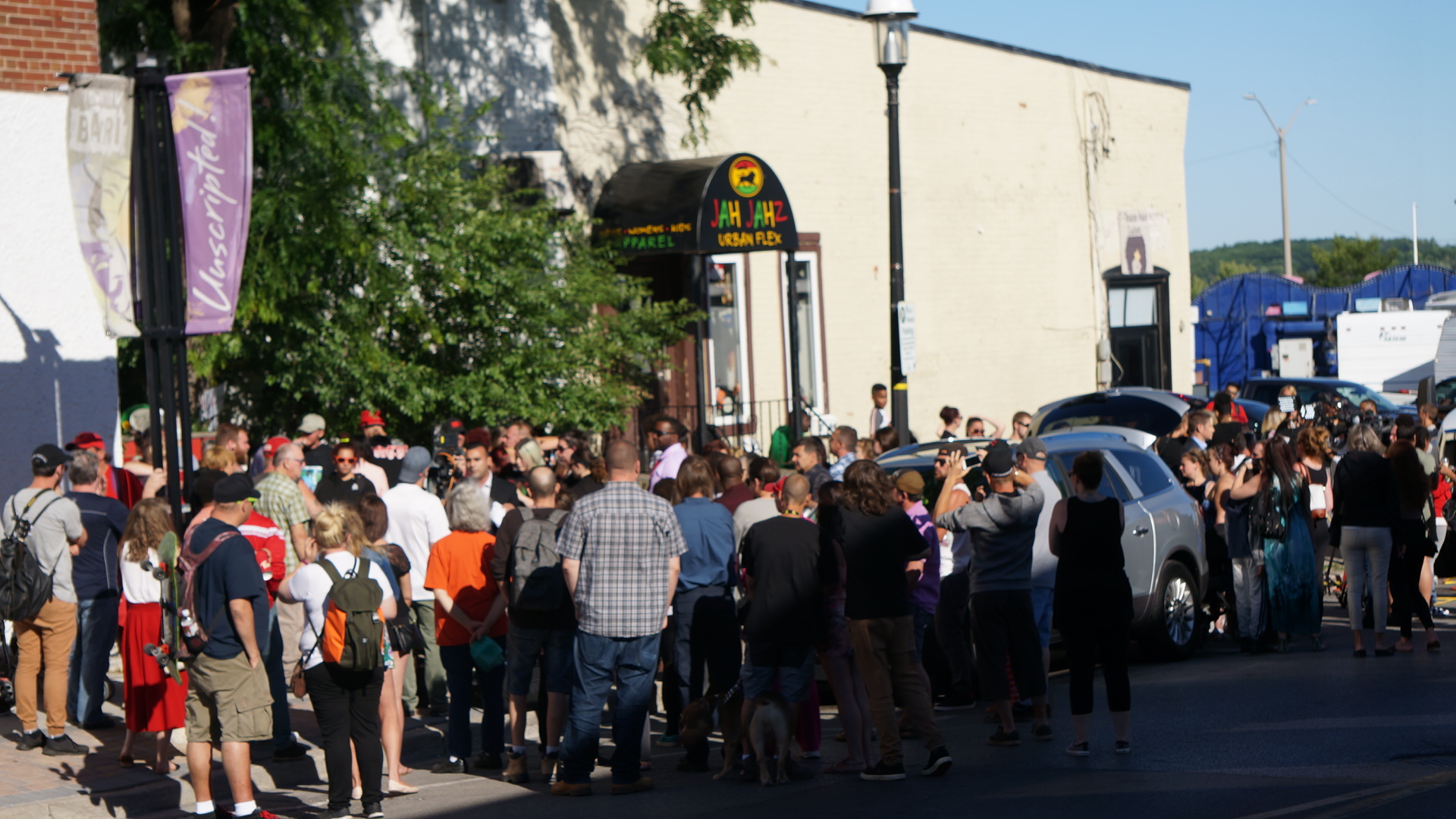 On Thursday Brown came to Seli’s office but he wasn’t there. On Friday morning Brown told his Minister he would come and see him that morning.

“That was the last time I heard from him”

Ontario’s Special Investigations Unit has been called in to probe the matter. Due to the SIU involvement, Barrie Police cannot comment on the case. 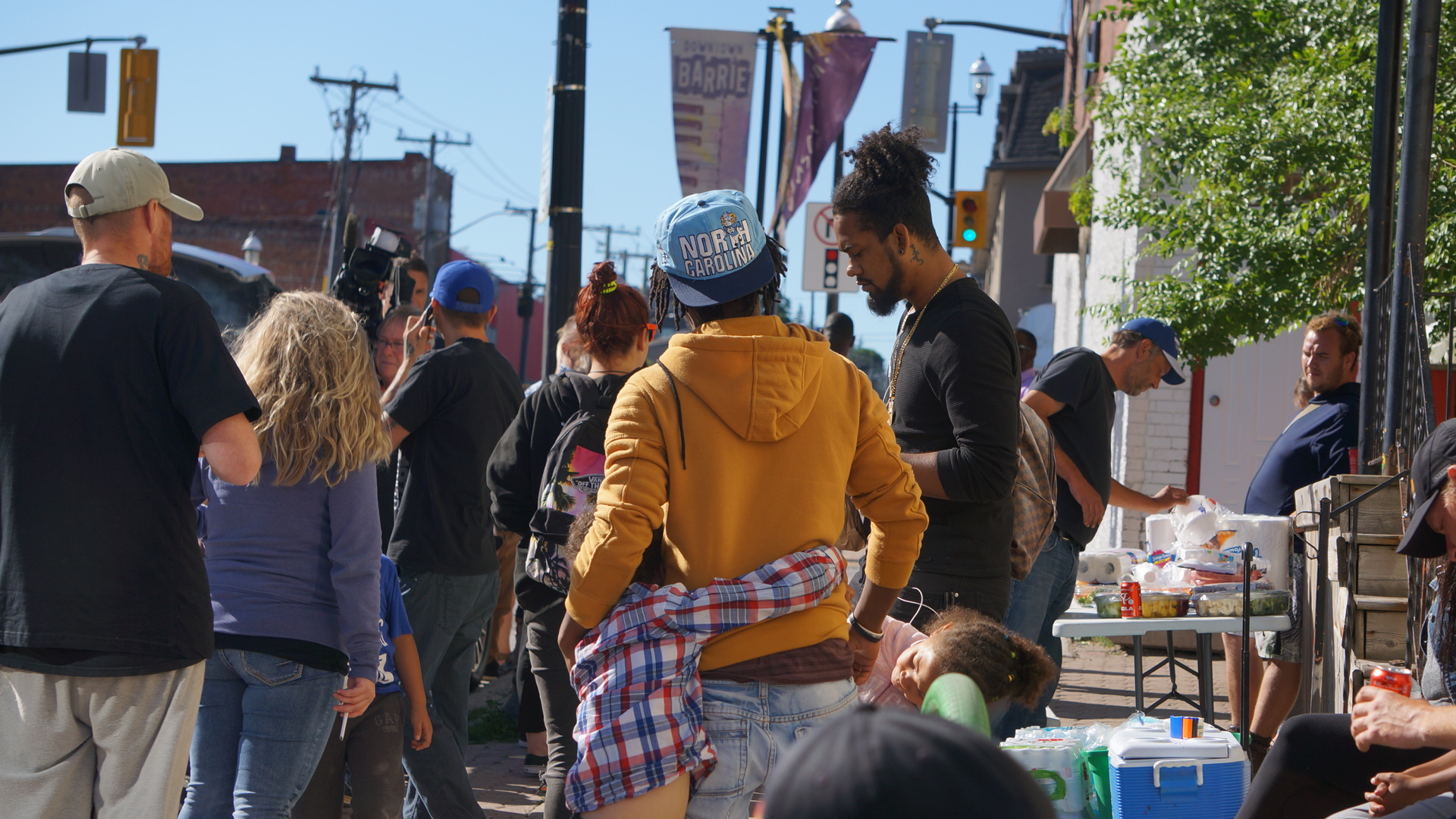 The Barrie Police Association tweeted about the incident, calling it “undoubtedly tragic, saying they stand behind their members 100 per cent and look forward to all of the details to be made public.”

A cause of death has yet to be revealed.

Three subject officers and one witness officer have been designated.