Amy Poehler was a guest on Late Night with Seth Meyers on Wednesday. The pair of SNL alums used the opportunity to bring back their popular Weekend Update segment “Really?!? With Seth & Amy”.

The two skewered  conservative protesters who keep interrupting the production of “Julius Caesar” in Central Park. In the production, Caesar is played by someone who resembles Donald Trump.

You REALLY need to watch it. 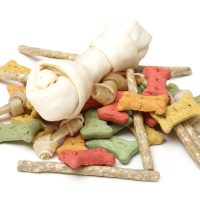 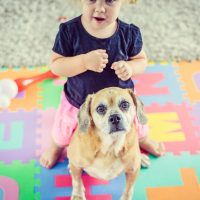