Ariana Grande’s “One Last Time” is back at the top of the UK iTunes chart since fans are purchasing the song in tribute to victims of the Manchester attack which killed 22 people at her concert.

It’s being streamed and downloaded after there was a fan campaign to get the track to the top of the charts.

Footage of her performing the song at the show before the horrific attack is being shared thousands of times all over social media.

It was originally a single release in February 2015: 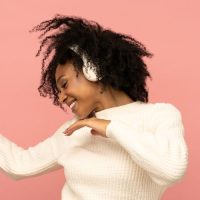 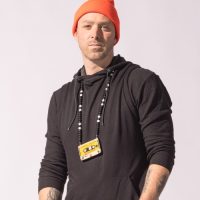 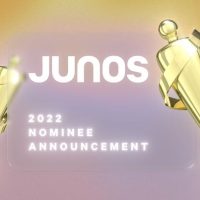 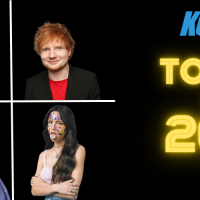