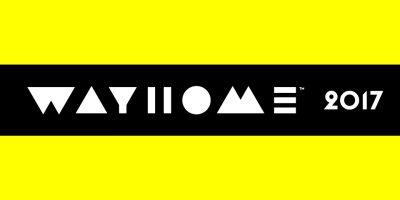 In case you needed another reason to go to WayHome Music & Arts Festival this year… WayHome just announced that Kentucky rockers, Cage the Elephant and pop-rock duo Foster the People will be performing at the festival this summer!

Whats even better, is that a limited amount of General Admission and VIP Day Passes will be released on Monday, April 3rd at 10am EST for $89.99. So basically, mark your calendar’s because you DON’T want to miss out on that!

I can tell you for sure that we are beyond excited for all of the amazing artists this year… Gonna’ be one for the books, folks!