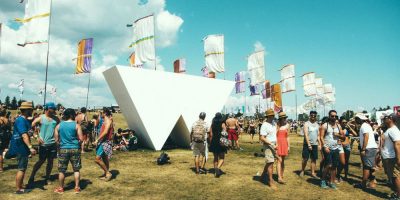 With any major music festival, there is always speculation about which artists will play. In its first two years, Wayhome Music & Arts Festival has done a great job building that excitement with a track record of programming the biggest artists and building pre-festival buzz with creative (and sometimes ridiculously puzzling) teases each year.

This year, Wayhome mailed out polaroid photos to fans and media alike that contained clues to which bands will be making the trip to Oro Medonte this July. As the guessing games continue online, we now know that the official news is coming on Monday afternoon, so we can finally put all the guessing games to rest. Wayhome released the information on their Instagram account, which you can see below.