Will Smith is developing a new The Fresh Prince of Bel-Air spinoff series.

After releasing Fresh Prince-themed merchandise this week, Smith has revealed that he is producing the upcoming show alongside his wife Jada Pinkett Smith, according to The Hollywood Reporter. While not many details have been released, the show will be through his recently launched company, Westbrook.

A release date and cast for the show has yet to be revealed. 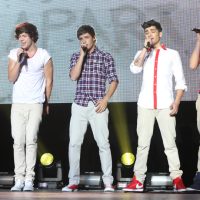 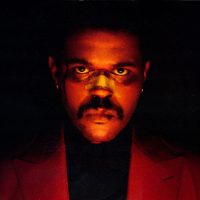