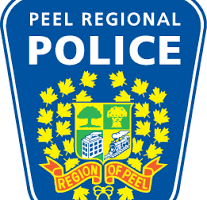 Peel Police have charged a Mississauga woman with Mischief in connection with an Amber Alert this month that turned out to be a false alarm. The 32 year old had told police she had seen a teen girl being forced into a mini-van, hours before the girl’s family had reported her missing. The girl was found safe in Scarborough. Her family said she had run off before.