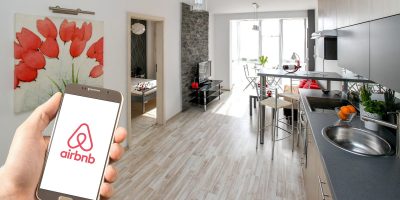 Airbnb originally banned parties in the early months of the pandemic, to control unauthorized gatherings and the spread of COVID-19.

Airbnb announced Tuesday, that it will make a permanent ban on parties.

Airbnb has since seen a 44% year-over-year decline in the rate of party reports, which it attributes to the policy change.

The company said guests who attempt to violate these rules will face consequences varying from account suspension to full removal from the platform. It added that over 6,600 guests were suspended from Airbnb in 2021 for attempting to violate the party ban.

Those under 25 will be prevented from booking listings if they don’t have a history of positive reviews. 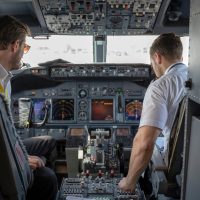 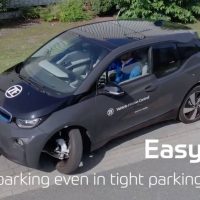 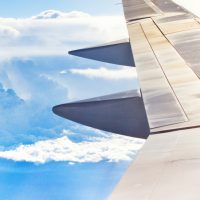