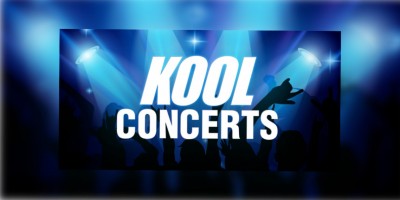 Live music is BACK, and we’re here as your source for the best concerts in the area.

From the biggest names, to local talent, we have it all. Stay up to date with where you can catch the best music and entertainment in Barrie and the surrounding area. 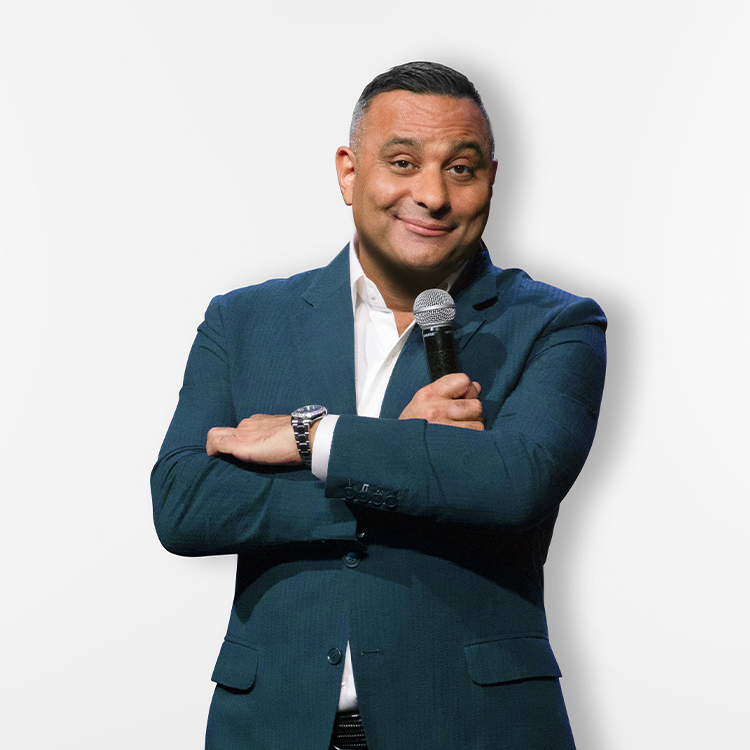 2 Nights December 9h and 10th Due to provincial restrictions, all shows originally booked […] 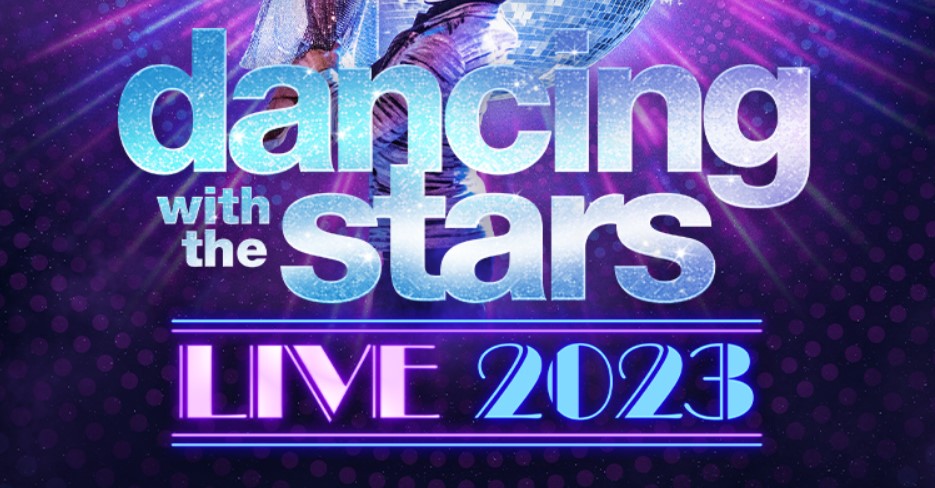 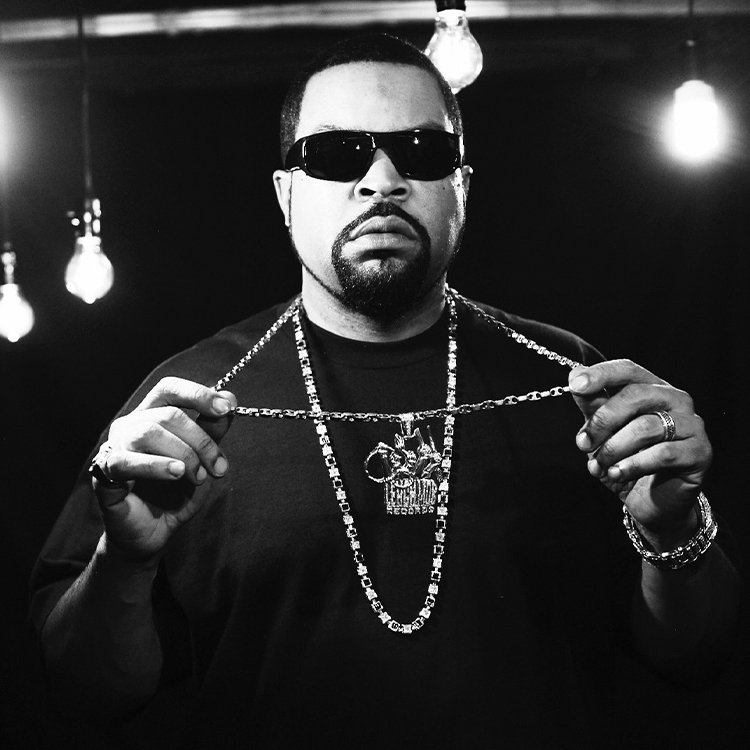 SHOWTIME: 9PM / DOORS OPEN: 8PM Widely regarded as one of the most important figures […] 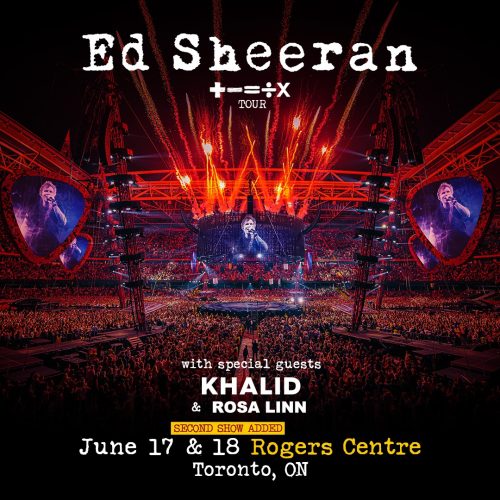 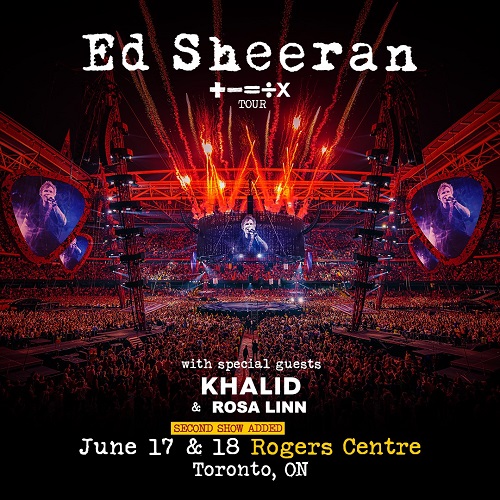 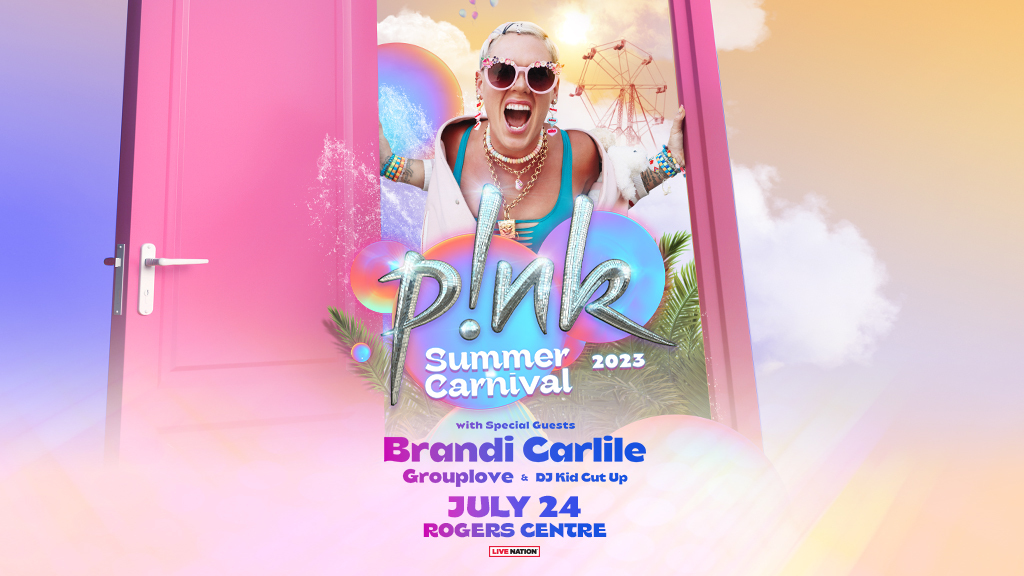 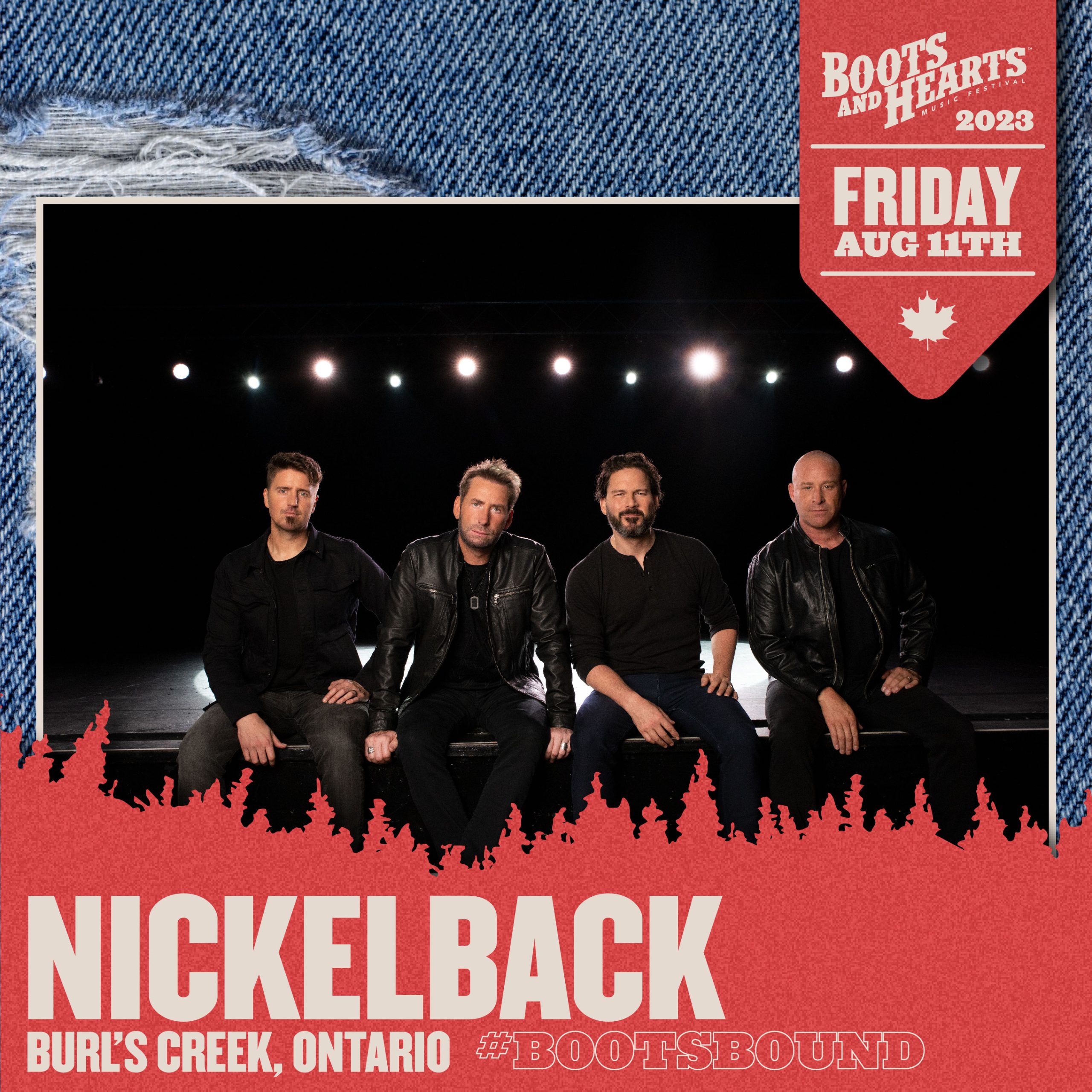 back is going to rock out for one day next summer, Friday, August 11th… featuring […]