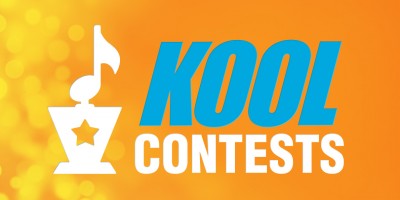 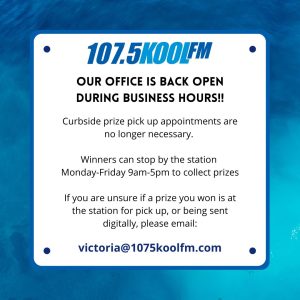 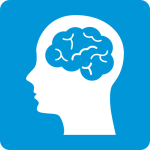 Our KOOL FM Research Team scours the globe looking for tidbits of information to create questions that only the most obscure thinkers or outright geniuses would be able to figure out. It’s a lot of fun to play the Brain Buster and even more fun to listen to… but no cheating by using the internet! Weekday mornings starting at 5:20am! We are giving you the chance to WIN…

A $100 gift card from Town & Country Steakhouse in Barrie!

Open 5-9pm Wednesday and Thursday, and 5-10pm Friday and Saturday

(Winner will be announced on Friday, Aug 12th)

August 12th: Almost half of all couples get this before they get married. What is it? 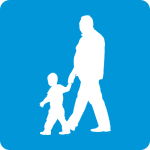 Every weekday morning at 7:10am Dale & Charlie have the Generation gap where they are giving you the chance to WIN…

A Family Four pack of tickets to see a Barrie Baycats home game this 2022 season!

Check out their full schedule at 1075koolfm.com

A lantern-lit guided tour revealing the supernatural side of Discovery Harbour!

Every Saturday evening until September 3rd 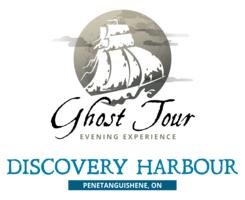 A Flag prize pack from The Flag Store in Thornton! 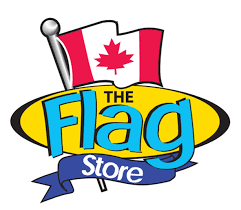 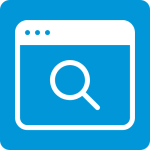 Rob Daniels has the Online Scavenger Hunt for you all week long at 2:30pm! Tune in for your chance to WIN…

A complimentary Foursome with Cart at Horseshoe Resort‘s The Valley Golf Course! 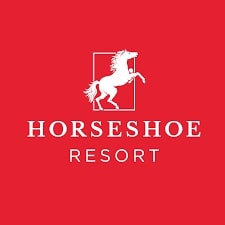 A pair of tickets to The Kat & Dave Show happening at Casino Rama this year on October 14th!

The intimate show will be packed with David’s hits from Chicago, Whitney Houston, Celine Dion, Josh Groban, Michael Buble and more, and Kat’s biggest songs from American Idol, Smash and Waitress, plus some of the powerhouse duo’s all-time favourites!

Tickets are on sale this Saturday, August 13th at 12PM 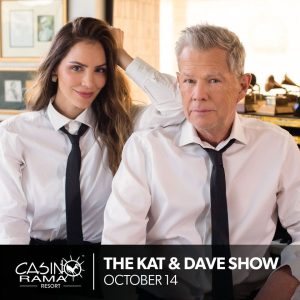 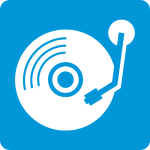 BLAST FROM THE PAST

Amy Aust has the Blast From The Past all week long for you at 4pm! Tune in this week for your chance to WIN…

A pair of tickets to Canada’s Wonderland!

The sounds, sights and flavours will transport you to Portugal’s seaside villas and vineyards where you can savor the country’s Atlantic-European cuisine

Head to Canadaswonderland.com for details

A pair of tickets to see Imagine Dragons this month on August 22nd at Rogers Centre in Toronto during their Mercury World Tour! 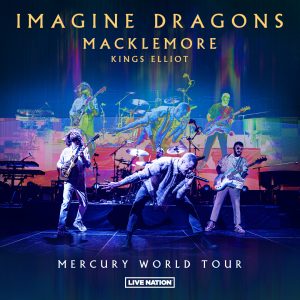 A pair of tickets to see Lauv: All 4 Nothing Tour on Mon, August 15th at RBC Echo Beach in Toronto!

Tickets are on sale NOW

To purchase yours, heads to ticketmaster.ca