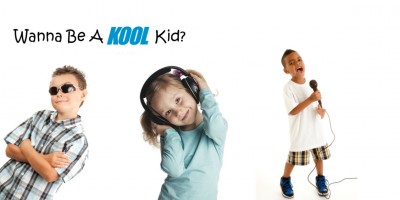 Being a Kool Kid is your chance to co-host Kool Mornings with Dale and Charlie plus win a Kool Kid Prize Pack including a Limited edition KOOL KID School Bag from Hoops N Loops Custom Embroidery!

Are you the next “Kool Kid”? If you’re between the ages of 6 and 12 and think you have what it takes, fill out the form below. But be sure to ask your parents first!

Kool Kids will be announced on Thursday mornings throughout the school year and they’ll be co-hosting the Kool FM Morning Show on the following Monday.

Fill out my online form.