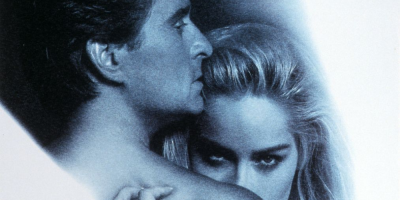 If you were a teen boy in 1992, you know all about the interrogation scene with Michael Douglas in a room with Sharon Stone, in which she uncrossed and crossed her legs to reveal she wasn’t wearing any panties.

This is one of those cinematic moments which has gone down as one of the most controversial in Hollywood history.

According to the Toronto Sun, Stone recently recounted the incident in her memoir, The Beauty of Living Twice, explaining she was tricked into baring all – because she had been told her genitals would not be featured onscreen.

Now, director, Paul Verhoeven is set to release a 30th Anniversary edition and Stone admits, she is powerless to stop the release.