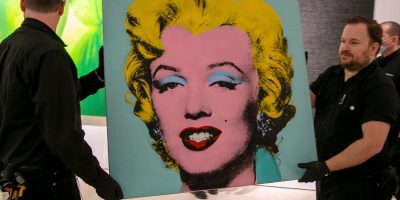 A piece of art in a series of Warhol portraits made of the actress just broke records at an auction on Monday. 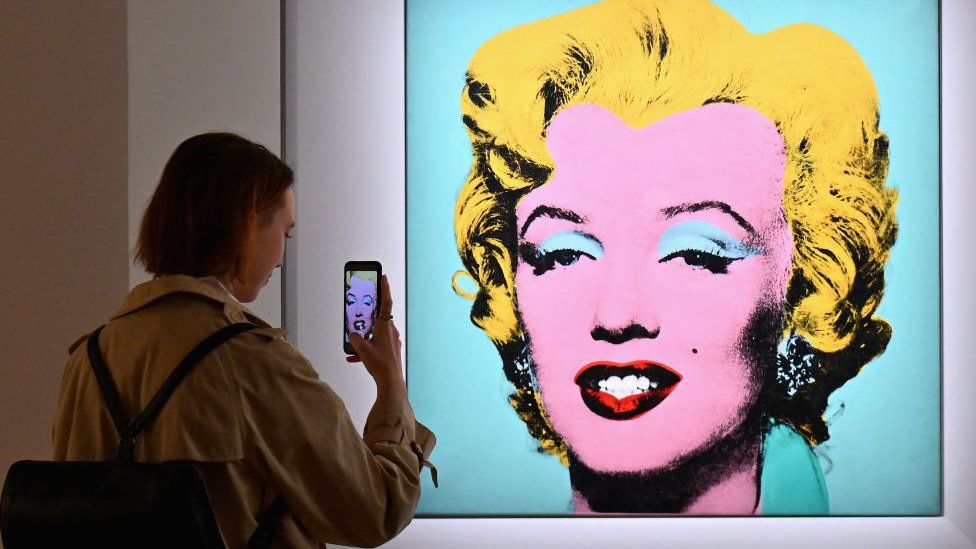 A painting was sold by Christie’s at an auction in New York. Pre-sale estimates had reached as high as $200 million.

The sale broke the previous record for an American artwork at auction of $110.5 million set in 2017 for a 1982 painting by Jean-Michel Basquiat.

The “Shot Sage Blue Marilyn” is a painting built on a promotional photo of Monroe from the 1953 film “Niagara.” 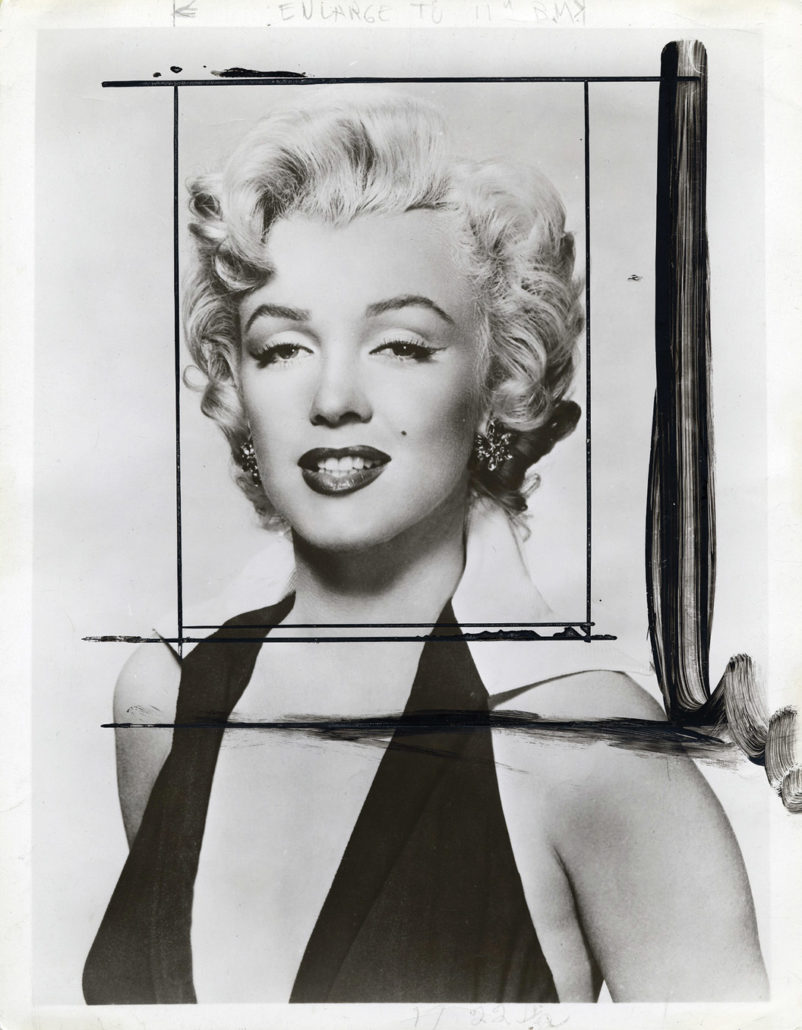 Monroe was one of Hollywood’s best-known stars before her death of an overdose at her home in Los Angeles on Aug. 4, 1962.