It was probably one of the most important product lines in Apple’s history, the iPod touch.  While the company will stop making the device, without it perhaps we would have never seen the iPhone, iPad or Apple Watch. 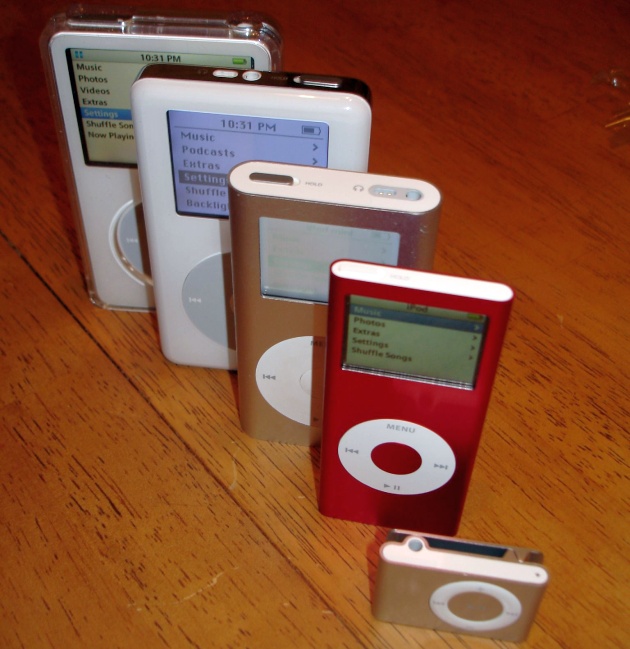 According to Engadget.com, the move has been expected for a long time. Apple last updated the iPod touch in 2019, and that was just to provide a faster processor in a design that hadn’t fundamentally changed since 2012.

The iPod hasn’t played an important role in Apple’s product strategy for a long time, and it was increasingly a niche product aimed at kids and those who didn’t want to use their phones for remote controls or workouts. Apple dropped the iPod classic in 2014 and scrapped both the iPod nano and iPod shuffle in 2017.

The very first iPod was introduced in October of 2001! The iPod was a simple way to get MP3s and helped start the modern era of digital media!