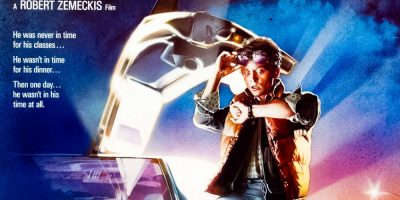 Back To The Future is headed to the biggest stage in the world! Seriously, this isn’t a joke.

Doc Brown and Marty McFly will be hitting Broadway as teased by the franchise’s official twitter account:

There are no details on cast, crew, or production are yet! The only information available is that the show will take place at Winter Garden Theatre at Broadway.

Back To The Future will focus on the main plot of the original movie! The musical originally debuted in March of 2020 at the Manchester Opera House, moving to another location later in the year.

Check out an offical trailer for the show below: