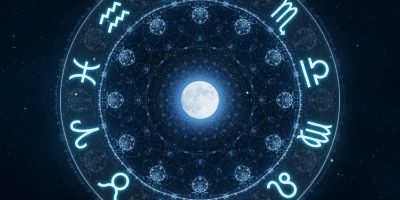 The 2022 Primetime Emmy Awards will air on September 12, recognizing the best and brightest in television programming.

And The “New York Post” recommended Emmy-nominated shows based on Zodiac signs.

For instance, if you’re an Aries, you should watch “Squid Game”

The best match for Virgos is “Only Murders in the Building”.

Taurus, should be watching Yellowjackets

Cancer “What We Do In The Shadows”

Ted Lasso is for Sagittarius

Capricorns should be watching Succession