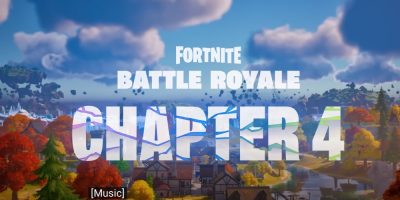 A Canadian judge has approved a class-action lawsuit brought by three parents who say their children became addicted to the video game Fortnite.

The plaintiffs say their children would forgo sleeping, eating and showering because they were hooked on the game.

In court filings, they noted that the World Health Organization recognized video game addiction in 2018.

The lawsuit is against the game’s maker, Epic Games, and its Canadian subsidiary.

While the game is free to play, players pay to use in-game money called “V Bucks”. The game reportedly made more than $9b worldwide.

One of the children cited in the lawsuit played over 7,700 hours of the game in less than two years.

The legal action claims the game was deliberately developed to be “highly addictive”.

He ruled that players who live in Quebec and experienced symptoms of addiction after playing the Battle Royale edition of Fortnite since 1 September 2017 can join the legal action.