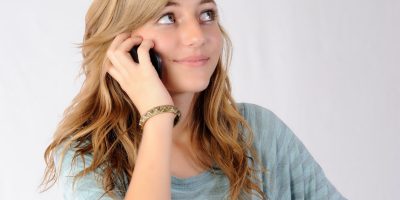 You really start feeling like an adult when you have to pay your own bills.  But a new poll found there’s one bill you might NOT be paying yet, even if you’re in your 40s.

A solid portion of adults admits they’re still on their parents’ CELL PHONE plan.  21% of adults under 30 say their parents still pay their bills, and 8% of people between 30 and 45 say the same.

Related: Millennials Become Agitated When Forced To Wait Without Smartphone… 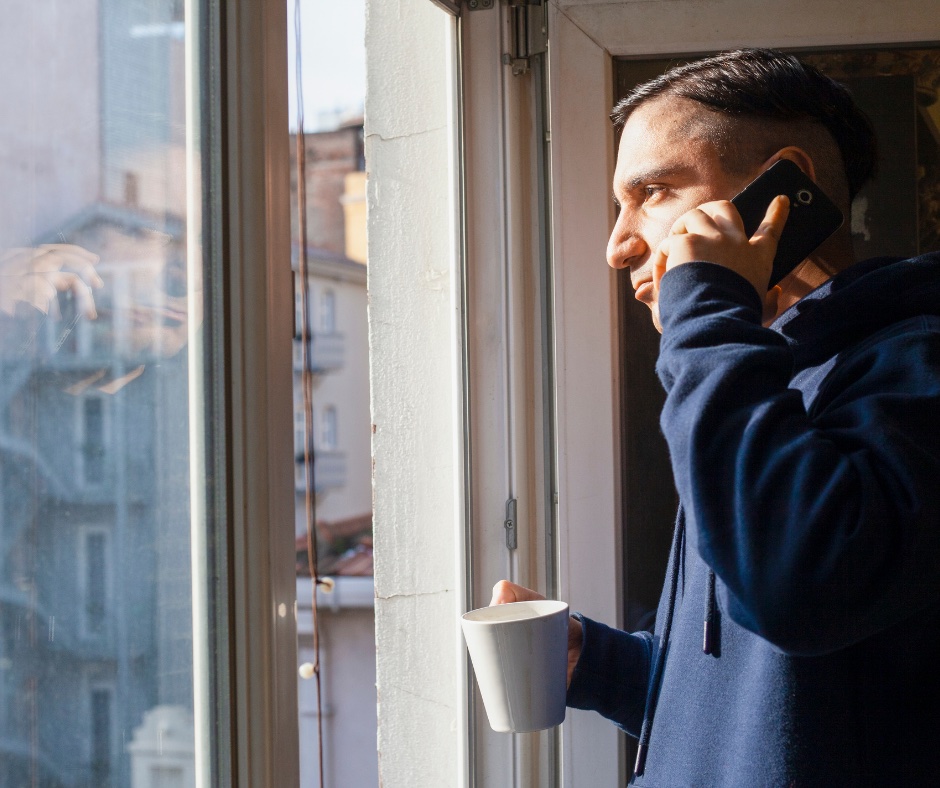 So what’s the oldest acceptable age for someone to still be on their parents’ plan?  One in four people think you should be paying for your own phone by the time you’re 18, and another 27% said sometime between 18 and 25.

But 32% think even older than that is okay.  That includes 28% who think it’s always acceptable no matter how old you are.