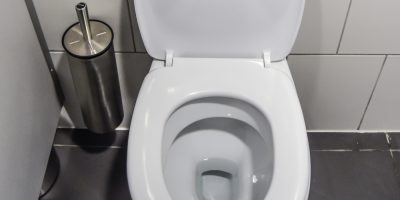 Gender reveal parties have been a thing for 15 years now.  And it may be time to flush these reveals down the toilet for good!

Here’s how it started!

A mommy blogger kicked the trend off in 2008 when she cut into a pink cake and revealed she was having a girl.  (Even she doesn’t like them anymore.)

Since then, people have gotten more creative with them and started more than a few fires in the process.  But is this a new low?

A dad in the Philippines is going viral after revealing his baby’s gender, by flushing a toilet.  He dyed the water in the toilet tank and decorated the bathroom with pink and blue balloons.

He had the whole family crammed into the bathroom, flushed the toilet, and the water was BLUE, so it’s a boy.

He called it a “low-budget” and fun way to deliver the news to everyone.  And for what it’s worth, they all seemed to enjoy it.

Check out the video… 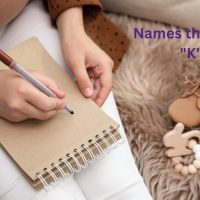