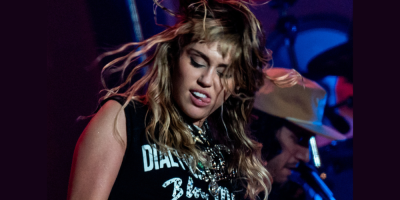 Miley Cyrus is releasing a NEW album for the first time in almost THREE YEARS!

She dropped the teaser video for the album “ENDLESS SUMMER VACATION” earlier yesterday:

Fans are overjoyed, and honestly, I get it. This looks cool, and hopefully sounds great.

Miley Cyrus dropped the album cover alongside the teaser video and it’s fantastic:

The first single for the album “I CAN LOVE ME BETTER THAN YOU CAN”, releases next Friday, January 13th.

Cyrus has been teasing a new album and the single since her job of hosting New Years Eve on NBC.

“ENDLESS SUMMER VACATION” will mark the 8th album in her discography, following up 2020’s “Plastic Hearts“.