New survey finds that three out of five people would willingly run into a burning building to save their pets!

Survey also finds that 81% of pet owners would not think twice before saving their pets from immediate danger.

Almost 60 percent of respondents would willingly fight another person to save their four-legged friend.

And the same amount would even describe their animal as their “best friend,” while three in five agreed that their pet was their “soulmate.”

Because of being the most loyal companion, more than two-thirds of pet owners feel obligated in some way to repay their pet for all they do for them. 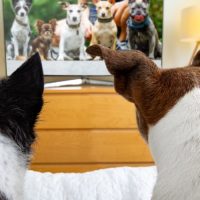 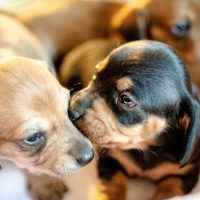 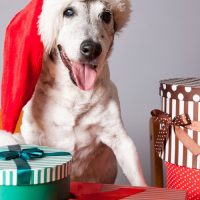