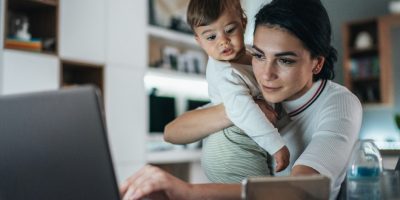 A debate on social media began after a mom of a pre-schooler sent out a Tweet expressing her frustration with some dads who didn’t want to get involved with a birthday party she was planning for her son.

Last week, North Carolina mom Sonya Bonczek took to Twitter, “Been running into dads of my 3yo’s classmates and asking for their emails for his birthday party and so far 3 out of 3 dads have proceeded to give me their wives’ emails instead,” her tweet read.

Thousands of retweets and comments lit up social media with moms saying they’ve experienced the same thing. Many dads went online to defend their actions about the matter.

Some fathers claimed their wives are just “better” at keeping the social calendar, or in an unexpectedly ridiculous turn, claimed they felt uncomfortable giving a woman who wasn’t their wife or partner their details.

“If one of the moms said they needed my e-mail address ‘to organize a birthday party,’ then I wouldn’t give my one, just in case my wife found out and thought I was having an affair,” one father responded to the tweet.

According to the US Bureau of Labor Statistics, both parents are now employed outside the home in more than 62% of families with children. But, when it comes to working around the house — most notably in organizing and planning — women seem to be doing the majority of the heavy lifting. A survey by Pew Research Center revealed that 74% of American mothers say they manage their children’s schedules and activities. Only 3% say their husband or partner does more of the organizing. 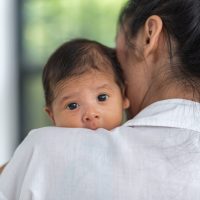 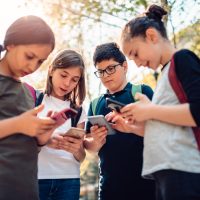 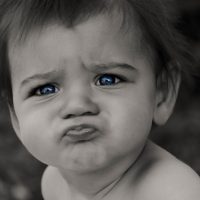