Over the past two years, Zoom has become a crucial part of our pandemic lives by hosting digital gatherings for work, family, and friends.  But now, it’s starting to act UNCOOL.

Zoom just launched a feature called “Attendance Status.”  It’s a tool that will easily allow the hosts and co-hosts to see whether people have accepted or declined their meeting invite, and to see whether or not they have joined.

That sounds helpful for hosts who are organizing a big meeting, but it’s also a SNITCH for anyone who likes to sneak in late, undetected.

You also won’t be able to use the excuse that you had to update your Zoom because they’re adding a new automatic update feature for Windows and macOS that ensures everyone is running the latest version.

And for business meetings, hosts will be able to designate other users to control slideshows during a presentation, and they’re launching polls and other ways for the participants to provide feedback. 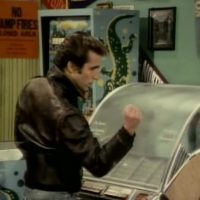 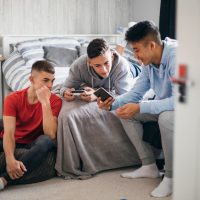