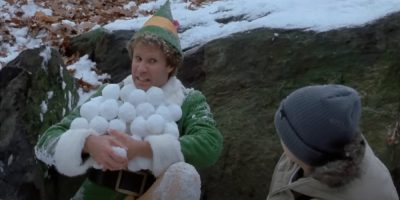 Are you down for a snowball fight if one were to break out in front of you?

People 45 and older were most likely to NOT like snowball fights, but that’s probably just because they’re out of practice.

Regardless of our experience, people are not pushovers.  When asked if you’d be more of an ASSET or a LIABILITY in a massive snowball fight, 39% of people believe they’d be an asset.  Just 28% claim they’d be a liability.  And 33% of people aren’t sure about their prowess with a snowball.