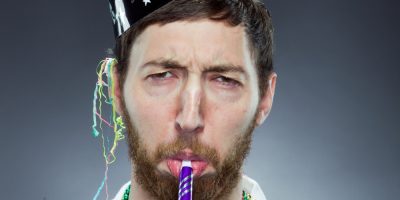 The Beastie Boys would be ashamed, but this guy had to fight for his right to NOT party:

A man in France just won a lawsuit after his old company fired him for not being FUN enough.

It’s a business consulting firm in Paris called Cubik Partners.  They fired him in 2015 after he refused to go to the mandatory end-of-week parties they threw.

His name hasn’t been released, but he’s referred to as “Mr. T” in the lawsuit.

Drinking in excess was encouraged at the parties, apparently.  And there was also some hazing involved.

“Mr. T” didn’t want any part of it, and told his boss he didn’t agree with their definition of “fun.”  So they canned him, and he sued.

An appeals court just sided with him this month and said the policy violated his “fundamental right to dignity” and privacy.