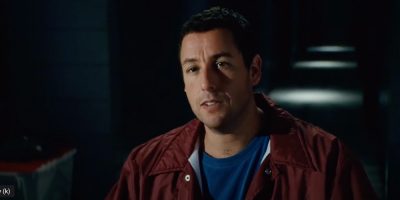 The comedian and filmmaker will receive the 24th Mark Twain Prize for American Humour at the John F. Kennedy Center for the Performing Arts on March 19.

The prize is given to individuals who have impacted American culture in the vein of 19th-century novelist Samuel Clemens (Mark Twain.)

Sandler’s films, including “The Waterboy” and “Big Daddy,” have grossed over $3 billion worldwide.