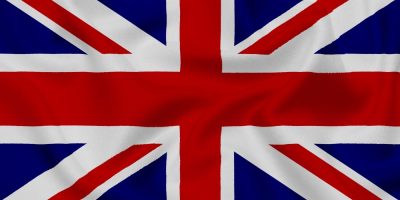 Adele is reportedly refusing to cheer on England in the World Cup it’s been claimed, in a bid to save her vocal cords.

According to reports the singer is trying to ‘avoid excessive stress’ on her vocal cords and is resorting to ‘whispering’ when she’s not on stage.

Adele is currently enjoying a residency at the Colosseum at Caesars Palace in Las Vegas!

In a two-hour operation, he used microsurgical instruments and a laser to remove a polyp and repair a burst blood vessel with skills he claims are the result of a teenage passion for sewing leather bags.

She admitted surgery changed her voice, saying it is ‘not as husky’ and is higher than it used to be.

The Weekends with Adele residency is on now through Next March!