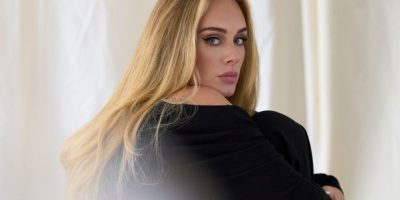 Fans of Adele may not realize they may have been pronouncing her name incorrectly.

Adele pointed that out throughout a recent “Happy Hour” Q&A in honour of the release of her new single, “I Drink Wine”.

As the New York Post reports, while many people say her name as “ah-del,” that’s not actually correct.

During the Q&A, a fan addresses her as “uh-dale,” which grabs Adele’s attention.

“Love that,” she said. “She said my name perfectly!”