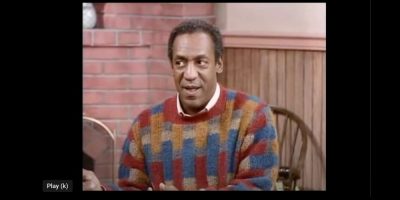 Five women have long accused Bill Cosby of sexually assaulting them in the 80s and 90s, and they have filed a lawsuit against the comedian and the studios he worked for.

Cosby has been out of prison for also a year and the new suit falls under the one-year window for adults to file sexual abuse complaints.

The lawsuit alleges that each woman was abused or assaulted by Cosby actor after meeting him on set or through other entertainment circles in the late 1960s through the 1990s.

“It was well-known that Bill Cosby would regularly take young women into his dressing room, and when you read the complaint, you’ll see there were instances where staff saw this happening and even encouraged the plaintiff to submit,” said lawyer Jordan Rutsky, who represents all five women.

The suit also names NBC and Kaufman Astoria Studios and Carsey-Werner Television who “facilitated the sexual assaults of the women” by failing to do anything to protect the women from being with him.