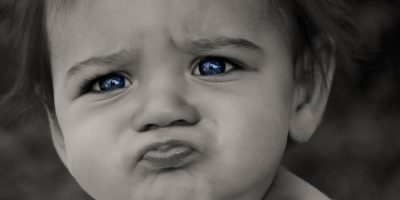 Be careful what you name your kid!

Sometimes, for instance, a name that sounds lovely to North Americans might mean something inappropriate, silly, or simply unexpected when written or spoken in another language or another part of the world.

These aren’t bad names, but it’s worth knowing!

Here’s A List Of Names That You May Want To Avoid!

Siri
“Siri” is reportedly a slang word for “penis” in Georgian…

Lisa
The name “Lisa” sounds a lot like λύσσα, the Greek word for “rabies.”

Todd
“Tod” is German for “death”

Mark
“Mark” is Norwegian for “worm”

Bobby
“Bobby” which is “pig” in Indonesia