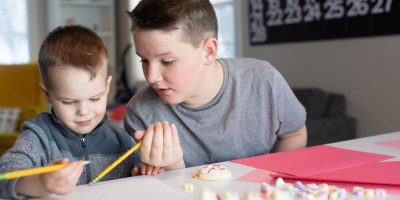 Someone polled thousands of Americans and asked how old a kid has to be before it’s safe to let them babysit their younger sibling.  Here’s what people said.

Related: Kids like their pets more than their siblings… 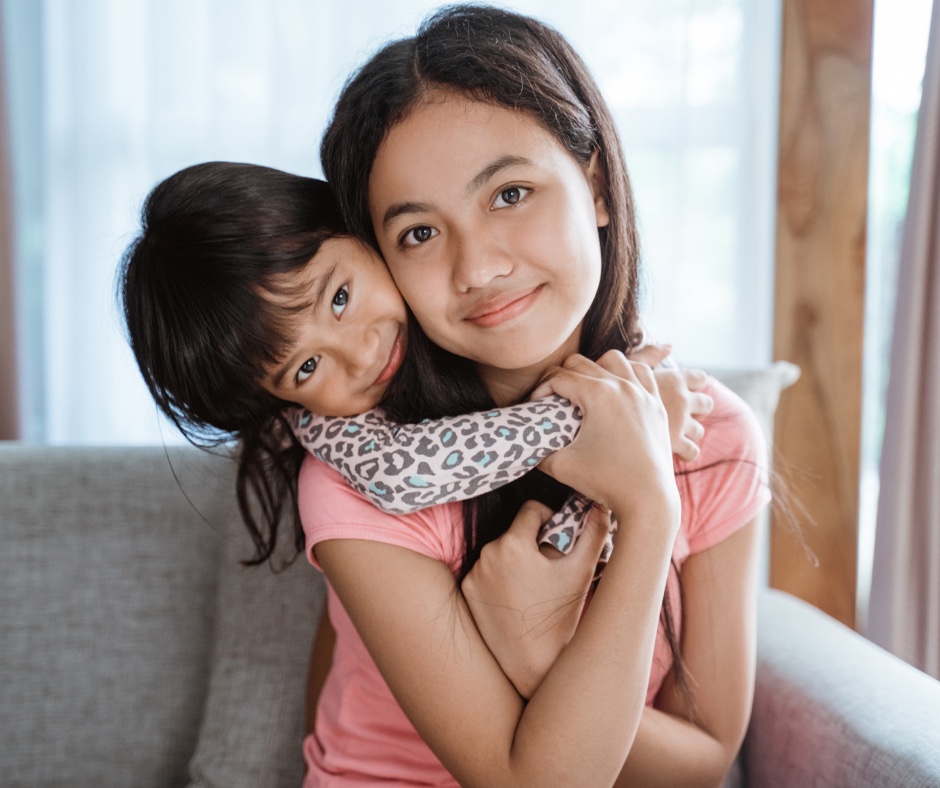 Only 6% of us think a 10-year-old is responsible enough to babysit their younger brother or sister.  Another 5% said 11 years old is fine.

For what it’s worth, most of the advice we’ve seen from experts says 12 is the age most kids are old enough to babysit.  But obviously, we’re talking about short amounts of time, not all day or overnight.