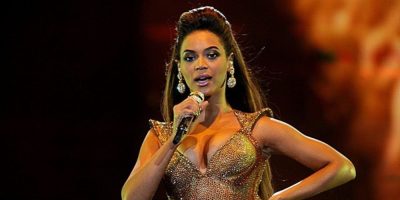 She makes music that makes people happy! Beyonce is loving her voice, lyrics and rhythm! The song speaks to fans on every level.

This is the first single from the forth coming album RENAISSANCE which will feature tracks due to drop on July 29th. The album will feature contributions from Ryan Tedder and Raphael Saadiq.

Queen Bey said the video would drop at Midnight but released it early on her hubby’s former TIDAL streaming service around 10pm.