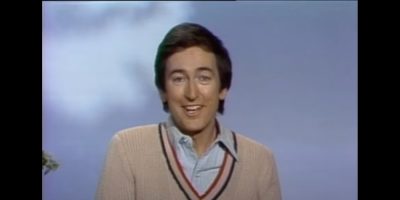 Bob McGrath, an original cast member of the beloved children’s program “Sesame Street,” has died, according to statements from his family and Sesame Workshop shared on social media.

McGrath appeared in the “Sesame Street” pilot in 1969 and went on to work on 47 seasons of the show as Bob Johnson, departing the series in 2017 but still representing it at various events in recent years.