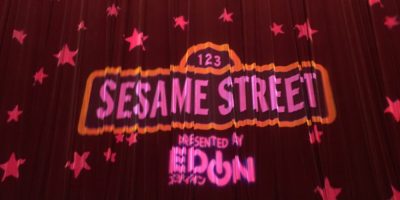 On Friday, the streaming service listed 456 “Sesame Street” episodes available compared to about 650 that were available previously.

HBO Max has not had access to all the show’s episodes at the same time. HBO Max only showcases episodes from seasons 1, 5 and 7, as well as the recent seasons 39-52.

The upcoming 53rd season will be available on the streaming service, the outlet reported.

The “Sesame Street” cut comes after HBO made an announcement on Wednesday saying that at least 36 additional shows will be leaving the platform this week.

All eight Harry Potter films were also axed from the service.