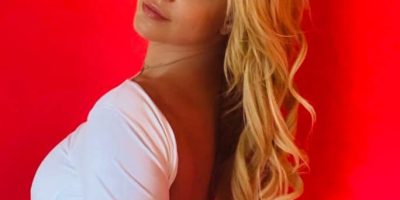 According to TMZ, Britney Spears and Elton John are reportedly remaking his epic classic ‘Tiny Dancer.’

Oh, please let this be true!

Sources with direct knowledge tell TMZ … the two artists linked up on Tuesday and Wednesday of last week to record a new rendition of EJ’s “Tiny Dancer.”

The song is reportedly due out in August from Universal Music!

Of course, this is huge news … as it would mark Britney’s official comeback to the music industry — this after being released from the conservatorship and regaining her freedom.