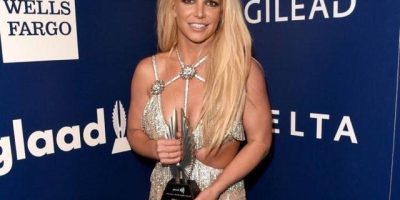 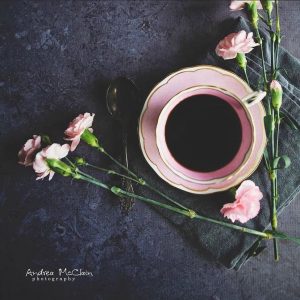 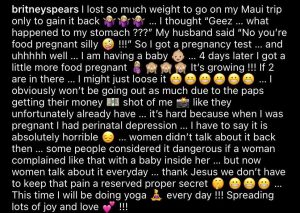 Britney has announced she is pregnant!  She made the announcement in an Instagram post. . This coming off a 14 year conservatorship where she claims she was forced to keep an IUD in place despite wanting another child.

In her post she said she will be going out less in an attempt to avoid the paparazzi and opened up about her previous battles with depression during her other pregnancies.

We hope nothing but the best for you, Brit Brit!  Congragulations! 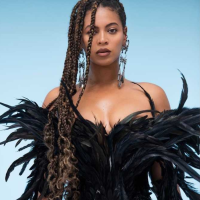