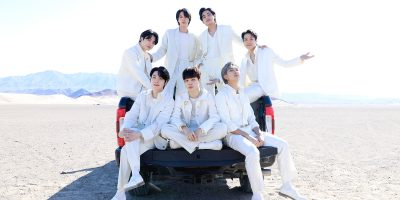 The Walt Disney Company and BTS’ studio home HYBE have revealed a new global content partnership, that will bring five streaming titles to the Mouse House streamer, including three exclusive projects featuring BTS or some of its members.

Projects include BTS: Permission to Dance on Stage-a concert film of the group’s performance in LA back in November. Then there is a travel reality show featuring a few BTS boys, and finally a documentary about the group!