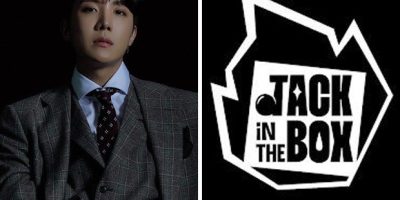 ‘Jack in the Box is coming sooner than expected

J-Hope will become the first member of BTS to release a solo album ever since the group announced that they would be going on hiatus. Jack in the Box will mark J-Hope’s debut solo album and is set to arrive on July 15.

In a statement on Weverse, Jack in the Box represents “[J-Hope’s] aspiration to break the existing frame and show a more mature image.” Additionally, the first single is set to arrive on July 1 as it will feature “diverse content to show J-Hope’s creative identity as an artist will be introduced.”