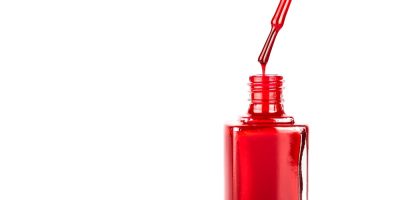 According to TikTok, painting your nails a vibrant red is the key to getting a potential lover’s attention, and it’s called the “red nail theory.”

According to many TikTokers whose feeds have been viewed hundreds of thousands of times since they’ve been sporting red nails, their love life has lit up!

The hashtag #rednailtheory has amassed more than 2.1 million views and #rednailtheoryisreal has over 909,000 views on TikTok, with thousands of people saying the splash of crimson has spiced up their dating lives.

According to a study published in 2008 by psychologists Andrew Elliot and Daniela Niesta from the University of Rochester, the colour red makes men feel more amorous toward women. Their study, “Romantic Red: Red Enhances Men’s Attraction to Women,” was published in the Journal of Personality and Social Psychology.