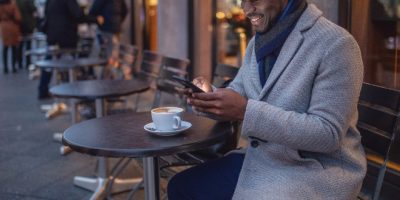 Drinking water instead of eating snacks, setting intake limits and cutting out all junk was among the top changes people have already made to their diet due to social media influence.

While more than a quarter of adults have cut out all bread, more than one in five have cut dairy entirely and 23 percent skipped breakfast.

But, of the 2,000 adults polled, only 28 percent checked to see if there were facts to back it up each time.

It also found that 27 percent of adults now think cutting animal products from their diet completely is the right thing to do – despite 65 percent admitting they would prefer to consume dairy over alternatives.

Related: One in Four Pet Owners Have A Social Media Account For Their Fur baby!..

Gen Z was found to be feeling the most pressured into making diet decisions, with 55 percent using social media to inform decisions.

And 49 percent felt ashamed to order dairy in public in front of their peers.

The research also found nearly one in five adults admit to relying on social media as a legitimate source of information, with 15 percent saying they consume news through memes. 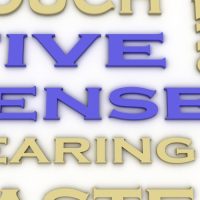 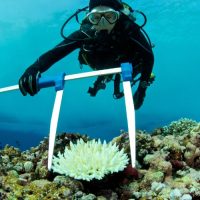 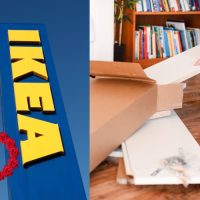