It’s a surprisingly beautiful spring day in Ottawa when I speak to music producer, and now singer in his own right, Elijah Woods.  He’s in his basement studio stealing a few glances to the bright sunshine in the window. After our interview, he’s going golfing. It’s one of the non-music things that’s bringing him joy right now.

After being known primarily for his duo Elijah Woods X Jamie Fine, he and Fine decided last year to go their separate ways, at least musically. (Woods produced Fine’s solo debut.) They had plans to tour the country this past summer but, of course, the coronavirus pandemic made that impossible. Instead, he had nothing but time work on music and he discovered he could be a vocalist.

Even though he has written and produced many, many songs, Woods never thought of himself as a singer. When he was young, he played guitar and a little piano but it was DJing- mixing other people’s songs together- that stuck with him. After getting bored of working with other people’s beats and melodies, he realised he could create his own sounds and beats and produce music. Singing only came into the picture recently as he felt that his song “Lights” was just too personal to give to someone else to sing. He says “I had no idea that [the song “Lights”] was going to be the success that it is. I straight up didn’t even know it was going to radio and all of a sudden Canadian radio started adding it and it was a really special moment for me.”

Check out our interview below, which Elijah Woods jokes we should title “Shawarma” since we have a very important aside about the best shawarma places in Ottawa.

Find out what it’s like to write songs for other people, how he feels about his first single “Lights”, what familiar sound we discuss trying to add into a song, and what else is bringing him joy right now. 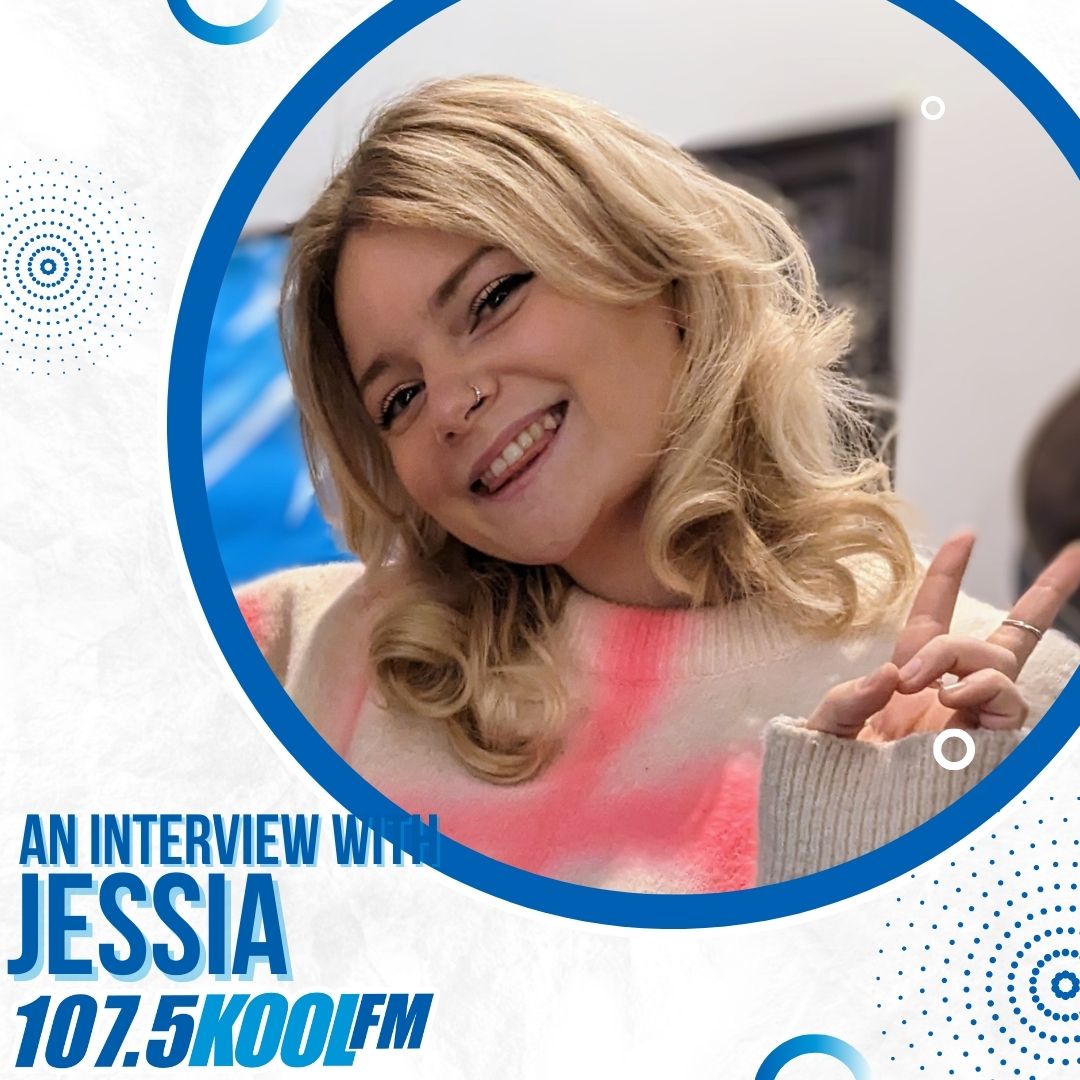