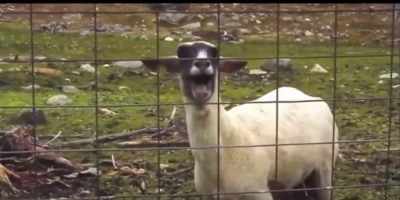 Here are things that were “all that and a bag of chips.” Ok, that phrase was from 25 years ago!

“What Does The Fox Say?”

Lorde!  Her debut album was released. Pure Heroine is the debut studio album by New Zealand singer-songwriter Lorde. It was released on 27 September 2013 by Universal, Lava, and Republic Records.

Twerking (yes, Miley and Robin Thicke was 10 years ago)