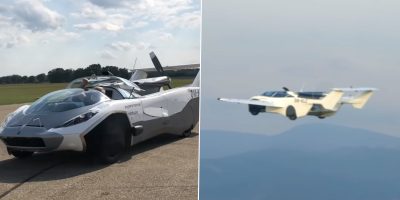 A car that can transform into a small aircraft has passed flight tests in Slovakia and was awarded an official Certificate of Airworthiness by the Slovak Transport Authority, according to developers.

The company Klein Vision says that the “AirCar” completed more than 70 hours of “rigorous flight testing” and included more than 200 takeoffs and landings.

The test flights were compatible with European Aviation Safety Agency (EASA) standards, according to the company’s press release on Monday.

Just in case you buy one of these cars. Related: The Worst Things You Can Eat Or Drink Before Flying…

A pilot’s license will be required to fly the vehicle, and they hope to have the “AirCar” commercially available within 12 months.

The vehicle is powered by a 1.6L BMW engine, and runs on “fuel sold at any gas station.” The car can fly at a maximum operating altitude of 18,000 feet. 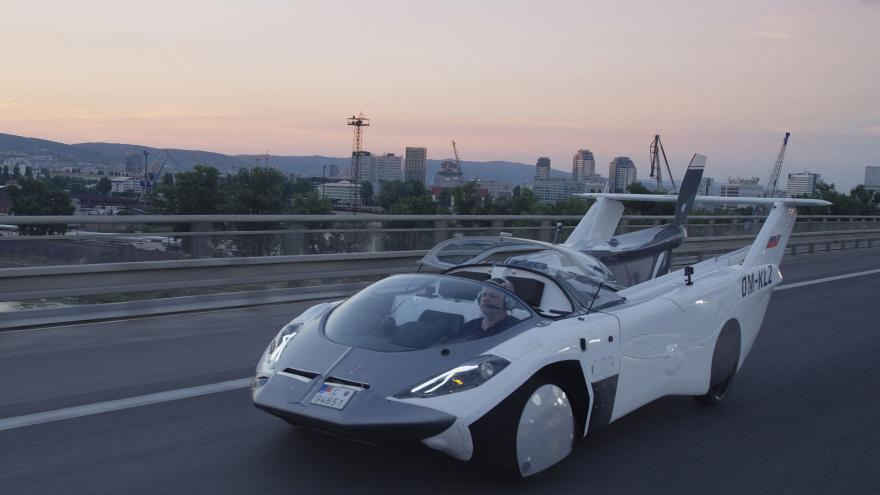 The flying car concept has been in development for years around the world.

In the United States, the company Terrafugia obtained an FAA Special Light-Sport Aircraft (LSA) airworthiness Certificate for its Transition vehicle, which allows users to drive and fly.