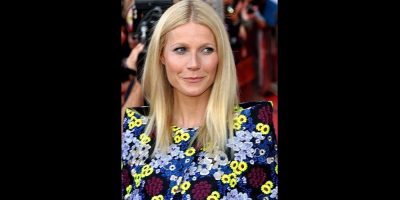 The group will hear about potential investments from eager entrepreneurs each week.

Gwyneth – who founded the upscale lifestyle brand GOOP – will not be the only guest shark as DoorDash founder Tony Xu will also be featured on the lineup, along with previous guest sharks like Emma Grede, co-founder of Kim Kardashian’s shapewear line Skims.

The series is heading into its 14th season with a kick-off live episode on September 23.